Meet Chris "Pancake" Shuklian. The Army of One just doubled in size. That's right, "He's in the Army now". He'll be leaving for boot camp on Tuesday. Keep him in your prayers. 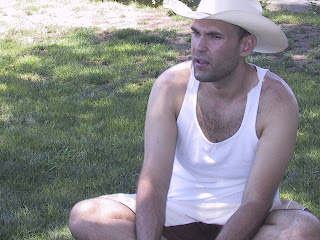 A brother from another mother. Chris has been a part of the family since Cory met him in high school. We kind of adopted each other and he knew he could always crash at the house when he was in town. He finished up his degree at Chico St. after many years and didn't have anything else to do so he joined up. 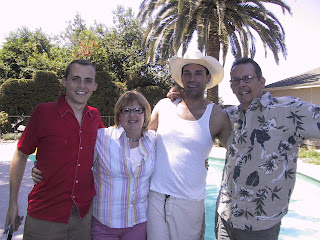 I feel safer already, don't you? 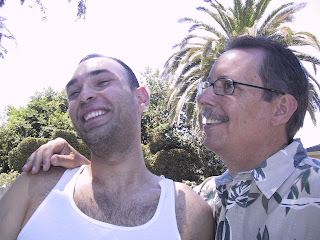 We went to a going away party for him at his uncle's place on the family farm. Before things got rolling we had a great time playing with the kittens. 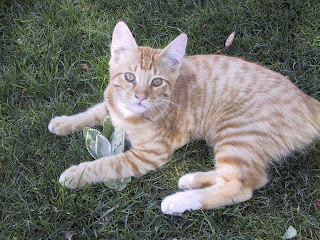 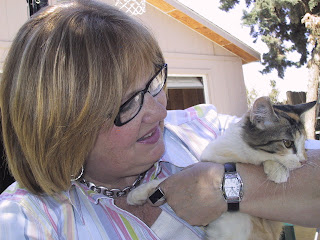 Two roosters put on their version of the UFC without the eight sided ring. The cockfighting was more entertainment than you usually get at a going away party. 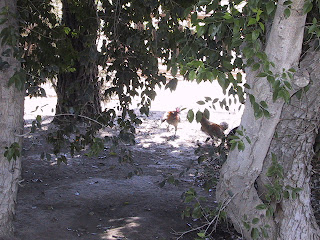 I'm explaing that there is more to the uniform than just the hat. 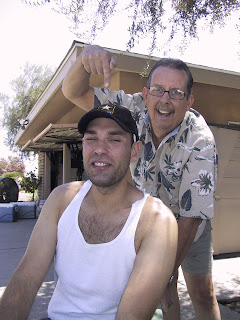 The crowd is gathering. 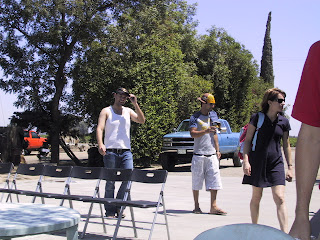 Being the oldest there, we left early. Annie was already exhausted and wishing she was on a subway in NYC. We wish Chris the best and look forward to seeing him after he becomes an army man......all green and frozen in one position. 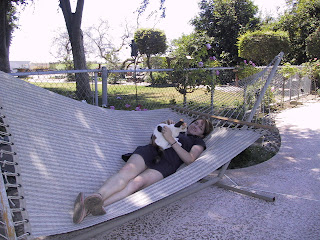 Posted by Happynhanford at 7:50 AM

It was nice seeing Pancake before leaving for the army, too bad I missed you guys at the going away party.